In Memory of Lina Obeid

On December 7th many friends and colleagues, together with her family, celebrated Dr.Obeid’s life in Saint James, NY. The numerous people in attendance shared the profound pain for the loss together with the beaming love for her touching, funny, and daring spirit as well as Lina Obeid’s outstanding accomplishments as a world-renown scientist and mentor.

Lina Obeid, a remarkable, triple-threat physician-scientist, was 64 years young, and is survived by her parents, Sami and Rosette, her three brothers, her husband of 36 years, Yusuf Hannun, their three children, Awni, and his spouse Kathy, Reem, and her spouse, Khaled, and Marya, and their most recent pride and joy, their two grandchildren, Evelyn and Baby Yusuf.

Dr. Obeid was born in New York City but grew up in Beirut, Lebanon, the daughter of a prominent surgeon. She returned to the US to receive her Bachelor’s degree in Chemistry at Rutgers, then received her medical degree from the American University of Beirut, then performing a residency in Internal Medicine and a fellowship in Endocrinology at Duke University.

Dr. Obeid’s research career, for which she is internationally known, was launched in the laboratory of Nobel laureate Dr. Robert Lefkowitz at Duke, during which time she focused on how cells survive or die, particularly cancer cells. After her post-doctoral work at Duke, Dr. Obeid joined the faculty there, eventually rising to Associate Professor, before moving to the Medical University of South Carolina, where she earned the rank of Endowed Professor.

During her early scientific career at Duke, Dr. Obeid published 47 papers. Most notably, the 1983 paper in Science with Yusuf Hannun, her husband and longtime Scientific Partner, where she showed that ceramide induces cell death. It is during this time that she became nationally and internationally recognized. In her lab, she had rotating undergraduate and medical students and three postdocs: Dr Mark Venable, Dr Joanna Lee, and Dr Cungui Mao, who is currently Professor at Stony Brook University.

In 1998, Lina Obeid and Yusuf Hannun moved to the Medical University of South Carolina, in Charleston. Yusuf Hannun became Chair of Biochemistry, Lina Obeid Boyle Professor and Co-Director of the MD/PhD Program.

In Charleston, Dr. Obeid bloomed as a scientist and as a leader in the lipid field. While in Charleston, she obtained 3 R01s and the VA Merit Award from the Department of Defense. She also became the Principal Investigator of the Center of the Biomedical Research Excellence (or COBRE) in Lipidomics and Pathobiology, a multi-million dollars grant used for the recruitment and development of junior faculty. Because Dr. Obeid was able to maintain this funding for three cycles, the Cobre family now comprises of 150+ researchers among faculty, students, and post-docs, making this Program one of the most successful and nationally recognized Cobre of all times.

It is during this time in Charleston that she discovered the mechanism of tumor suppression by p53 which involves inhibition of the sphingosine kinase 1 enzyme. This is a major discovery because targeting sphingosine kinase 1 may lead to novel therapeutic approaches to cancer. This was a bold set of experiments, but Dr.Obeid had a vision and she nailed it.

Her seminal contributions to science were honored this year by receiving the Lifetime Achievement Award, together with Dr. Hannun, from the Eicosanoid Research Foundation. This was the first time that the award was given to two scientists and, importantly, Dr. Obeid was the first woman to receive the award.

In Charleston, Dr. Obeid published 142 research papers and 18 book chapters. Remarkably, during this time she mentored 25 junior faculty, and many students.”

Dr. Obeid simply loved to see young scientists succeed. She was unable to accept “NO” as an answer, always ready to ask new questions and to embrace new challenges. In an interview she said: “a trait of my personality that I am willing to share is my persistence, and my insistent nature. If I believe in something I will pursue it single-mindedly and urge on others to work toward that objective, until it is accomplished “

Dr. Obeid has been a mentor and a friend for her lab members, with her optimism, courage, nurturing encouragement, perseverance and terrific smile.

Lina Obeid and Yusuf Hannun stayed 14 years in Charleston and many of the investigators mentored by Dr. Obeid during that time are now international leaders in their fields. She has been a mentor, a friend and a mother for them. She had a way of making each one feel inspired, supported, protected, loved and appreciated.

In 2012, Lina Obeid and Yusuf Hannun moved to Stony Brook where Dr.Obeid became Dean of Research and Dr.Hannun the Director of the Cancer Center. During the past 8 years, Dr. Obeid has been instrumental in improving and upgrading many facilities and cores. Even when she was not in a position to offer something tangible, she would always offer her time to listen. That is why she was so loved and successful in her administrative role.

In addition to her role as Dean of Research, she maintained an impressive grant funding with 2 R01s (one of which is active since 1998), the VA Merit Award and the Program Project with Dr.Hannun and published 66 papers. She also continued to practice medicine at the Northport VA Hospital. Indeed, we cannot forget that Dr. Obeid was also a motivated and talented physician.

Lina Obeid touched the life of so many people, creating a beacon of positivity around her. She was authentic, pragmatic and unapologetic, deeply loyal and terrifically funny.

Everyone who had the gift to connect with her, will carry within her energy and attitude as a compass and anchor, and will keep celebrating her life. 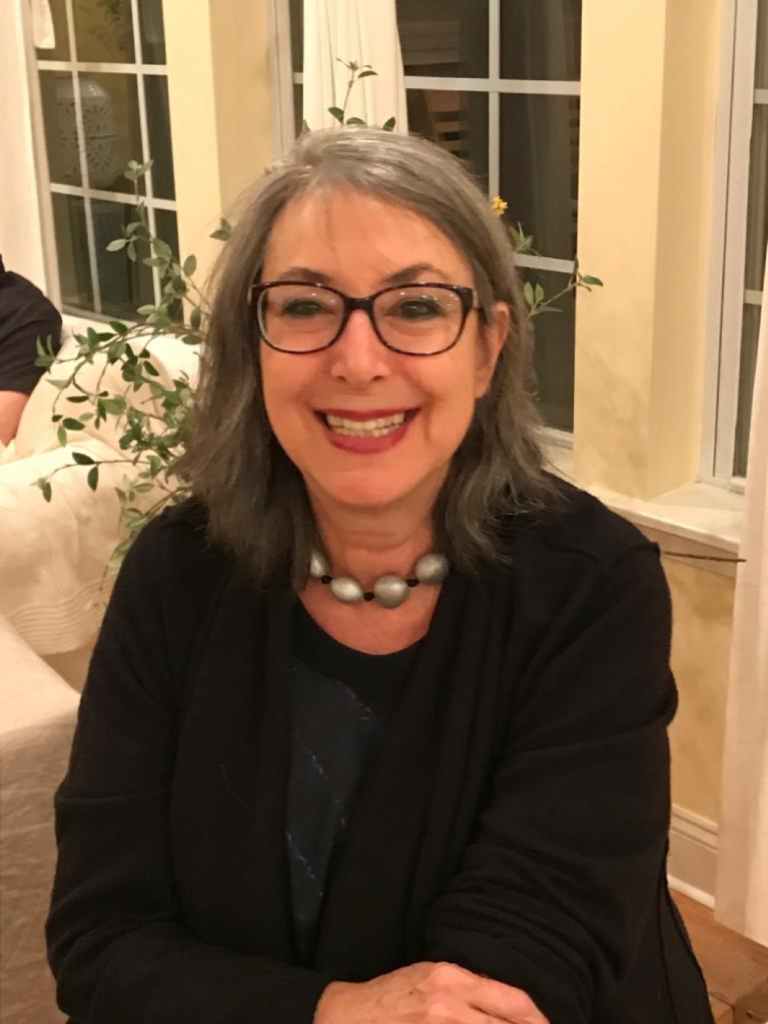 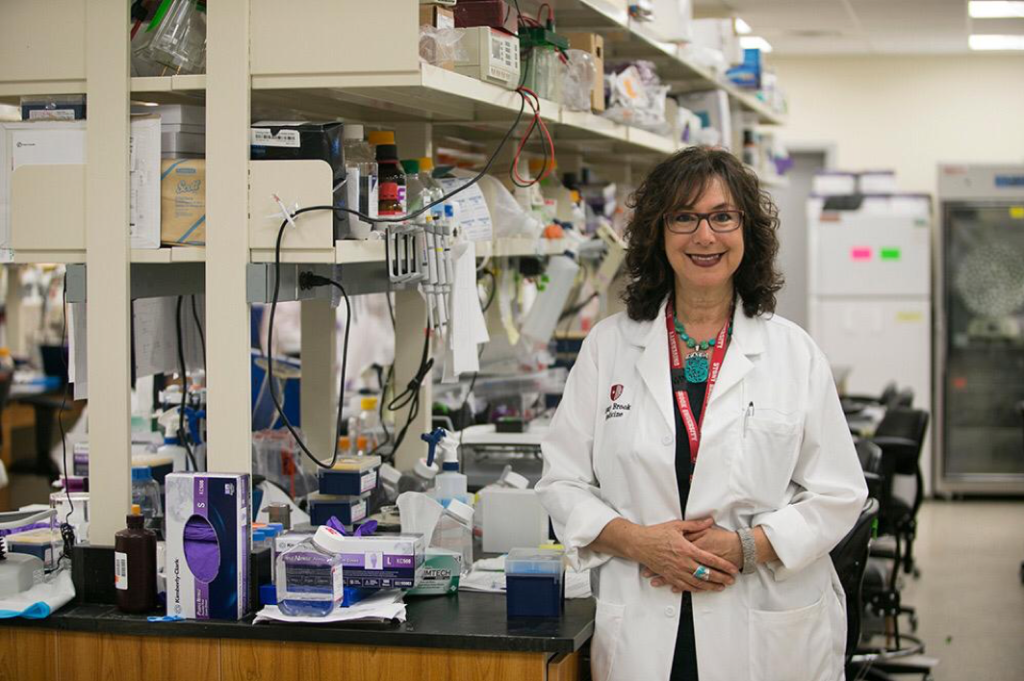